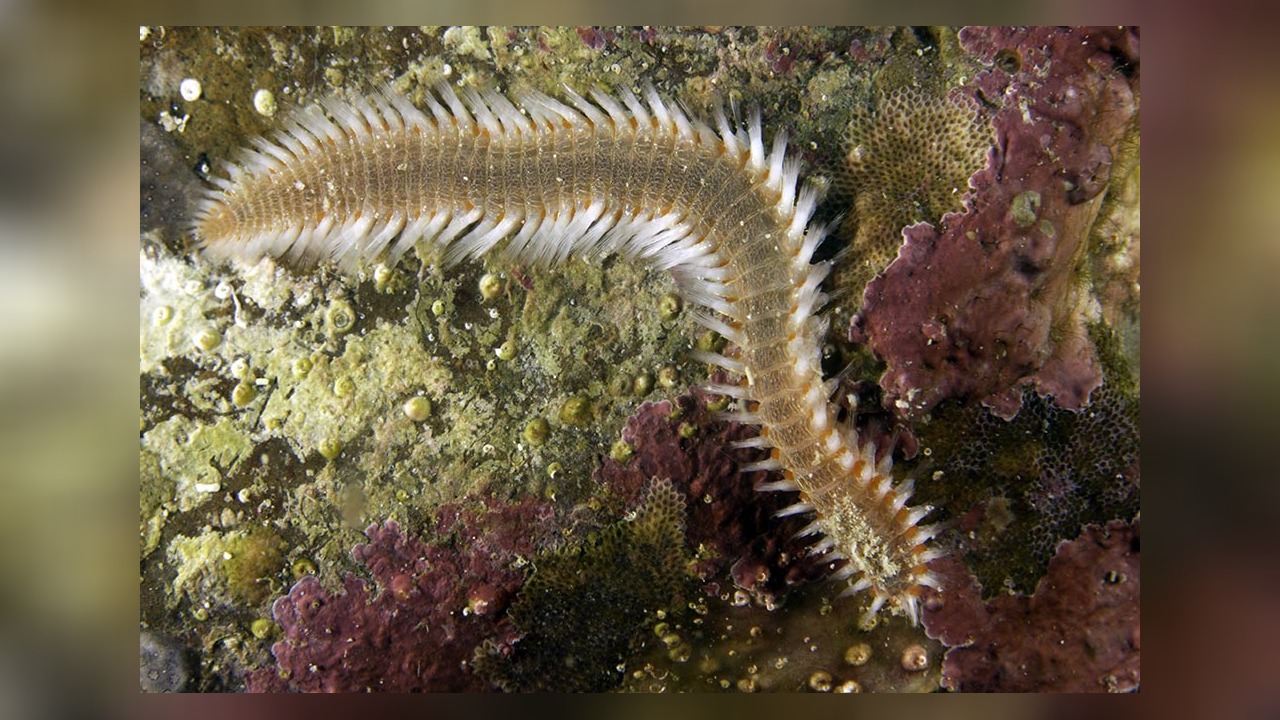 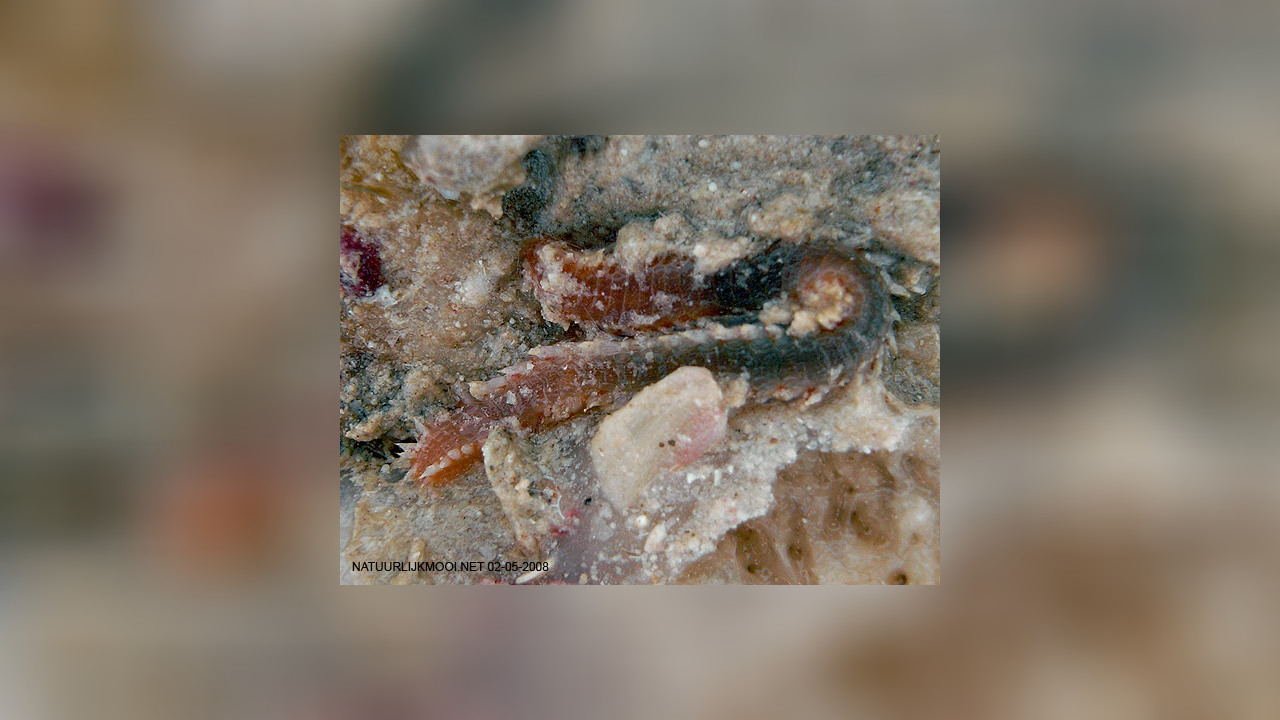 Toxicity:
Has a poison harmful to health
CITES:
Not evaluated

This is a general hint!
Eurythoe complanata has a harmful toxin.
As a rule, animals with a harmful poison do not pose any danger in normal Aquarieaner everyday life. Read the following husbandry information and comments from aquarists who already keep Eurythoe complanata in their aquarium to get a better picture about the possible danger. However, please be careful when using Eurythoe complanata. Every human reacts differently to poisons.
If you suspect that you have come into contact with the poison, please contact your doctor or the poison emergency call.
The phone number of the poison emergency call can be found here:
[overview_and_url_DE]
Overview Worldwide: eapcct.org

Leslie Harries (comment to the last photo - user "Meerwasser") :"Your worms are amphinomidae. I have never received specimens of this type from aquarists for examination although it is the most common species found in reef tanks. They may be juveniles of Eurythoe complanata, another Eurythoe species, or belong to a different genus. They are not Hermodice or Pherecardia which are voracious predators on corals, crabs, worms, etc., as well as scavengers and which should be removed immediately. Eurythoe are primarily detritus feeders, herbivores, and scavengers. They will not eat healthy coral as far as I know but as scavengers they are attracted to diseased and rotting flesh so they will eat sick, wounded, or dying coral. As a result they are often blamed for coral mortality when they are only scavenging. Much less is known about feeding in the other amphinomid genera. The small ones you have are primarily detritus & algae eaters based on what we know from reef tanks; I'm willing to bet that they are scavengers as well. As you've probably read, their numbers will go up if you overfeed a tank & decrease when the food supply goes down.

They should not hurt your corals. I say should not instead of won't because invertebrates don't read our reference books and don't know how they are supposed to act. There is always a possibility that if they are starving they will start eating things they don't normally eat . However, if they have been in your algae refuge for a while and your corals are healthy then they have proved themselves harmless under normal conditions."