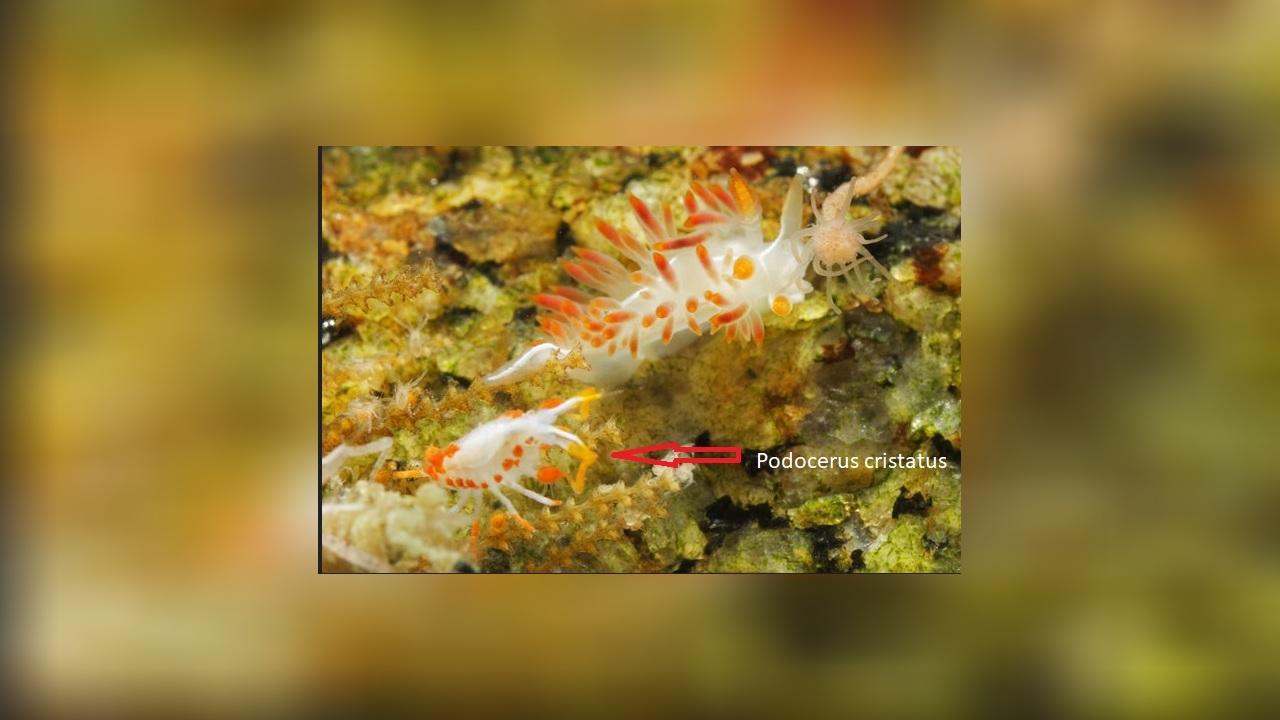 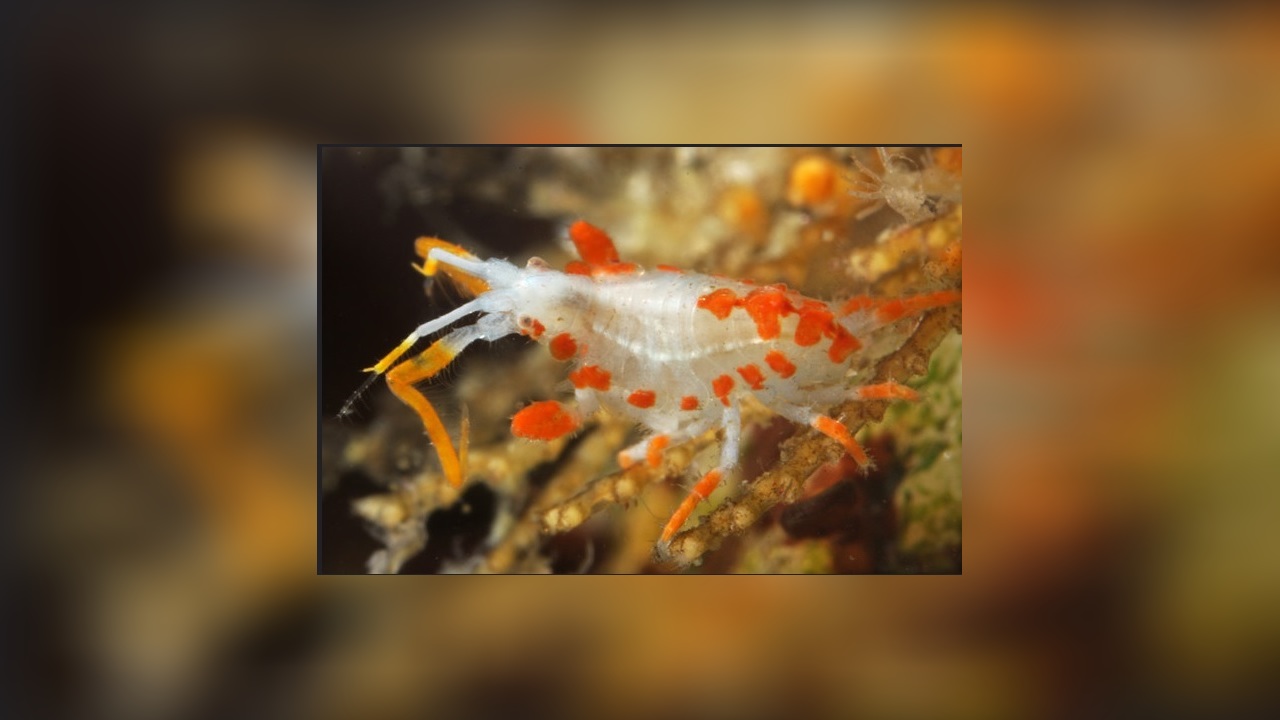 The beginning of the marine food chain is occupied by phytoplankton, unicellular algae that carry out photosynthesis and are subsequently eaten by animal zooplankton.
The zooplankton in turn serves small fish as food, which in turn are eaten by larger fish.
Large fish are on the menu of seals whitch are eaten by sharks and killer whales, and in the end the largest predator is mankind.

It is therefore understandable that phytoplaton and zooplankton, microorganisms only a few people are aware of, special protection.
- no discharge of toxins and chemical waste into the oceans
- Introduction of effective measures to limit the water temperatures of our oceans
- Reduction of harmful exhaust gases in traffic and industry (CO2 fingerprint)

Amphipods belong to the zooplankton, they reach a size of 1 to 340 millimetres, and there are more than 10,000 species that are by no means restricted to the oceans, but are also at home in fresh water.

Let us now move on to the small zooplankton species, which are very popular in the food chain. How can these miniature creatures protect themselves and assert themselves against the many predators?

Podocerus cristatus, which originates from the waters around New Zealand, has reached a much better example of adaptation for its own protection through the mimicry.
From the report by Jeffrey H. R. Goddard, see link below,

"Although there is no experimental evidence of mimicry between amphipods and nudibranches (Aeolidea), the variation of the colour pattern of this amphipod is a compelling indication of mimicry.
In different areas, these relatively rare amphipods resemble a species or form of flabellina occurring in this area, up to the presence or absence of conspicuous white lines on the body.

Goddard's study has shown that In California, thatover the time this amphipos has assumed the appearance of the following nudibranchs
Orienthella trilineata (O'Donoghue, 1921), Flabellinopsis iodinea (J. G. Cooper, 1863), Flabellina bertschi (Gosliner and Kuzirian, 1990), Noumeaella rubrofasciata Gosliner, 1991 in order to protect itself from amphipod eaters in this way, an ingenious measure of nature.

The adaptation to the nudibranchs is perfected by the fact that the amphipod often stays close to the snails and could pass as "baby snail".

We would like to thank Gary McDonald, USA, for the two beautiful photos of this little amphipod!